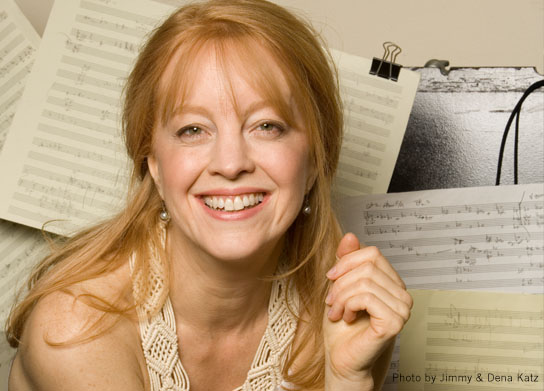 [Editor Charlie sez:  Here’s a guest post by 5-time Grammy winner Maria Schneider on the Trichordist that she says is in response to a letter from National Music Publishers Association head David Israelite about her critique of the Music Modernization Act that appeared on MusicTechPolicy and ARW.]

Dear Mr. Israelite, I received your point-by-point response that you apparently shared with legislators and interested persons in response to my 10-point critique of the MMA. Thank you for your perspective. Perspective is important. But in my opinion, your letter contains misdirection, many important omissions, and inaccuracies. I explain this below, and in much greater […]

via Guest Post by @schneidermaria: An Open Letter to David Israelite of the NMPA, and Anyone Interested in the Music Modernization Act — The Trichordist