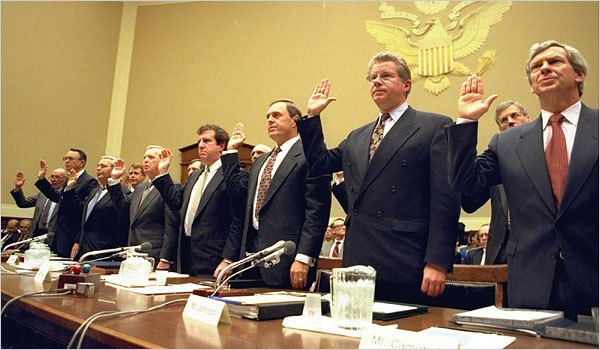 [Editor Charlie sez:  This is nothing compared to what Google has done to the music business–can you say “notice and shakedown”?]

In an explosive new allegation, a renowned architect has accused Google of racketeering, saying in a lawsuit the company has a pattern of stealing trade secrets from people it first invites to collaborate.

Architect Eli Attia spent 50 years developing what his lawsuit calls “game-changing new technology” for building construction. Google in 2010 struck a deal to work with him on commercializing it as software, and Attia moved with his family from New York to Palo Alto to focus on the initiative, code-named “Project Genie.”

The project was undertaken in Google’s secretive “Google X” unit for experimental “moonshots.”

But then Google and its co-founders Larry Page and Sergey Brin “plotted to squeeze Attia out of the project” and pretended to kill it but used Attia’s technology to “surreptitiously” spin off Project Genie into a new company, according to the lawsuit.

Read the post in the San Jose Mercury News