Never take it for granted that justice will be done. News for the Artist Rights Advocacy Community

Google enlisted members of the US congress, whose election campaigns it had funded, to pressure the European Union to drop a €6bn antitrust case which threatens to decimate the US tech firm’s business in Europe. 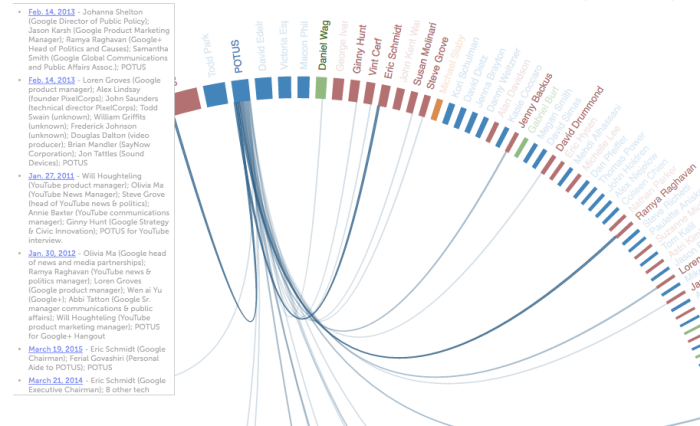 The coordinated effort by senators and members of the House of Representatives, as well as by a congressional committee, formed part of a sophisticated, multimillion-pound lobbying drive in Brussels, which Google has significantly ramped up as it fends off challenges to its dominance in Europe.